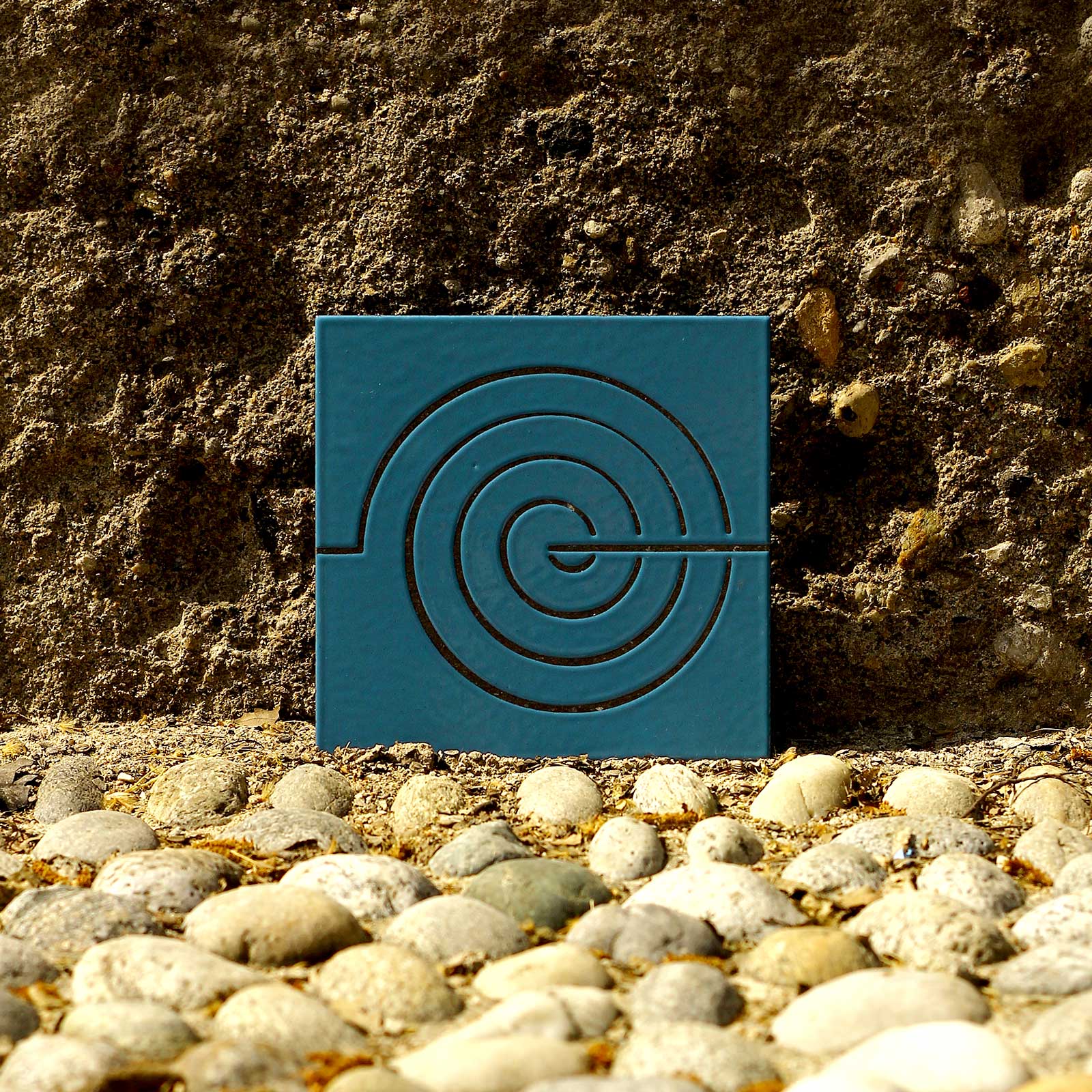 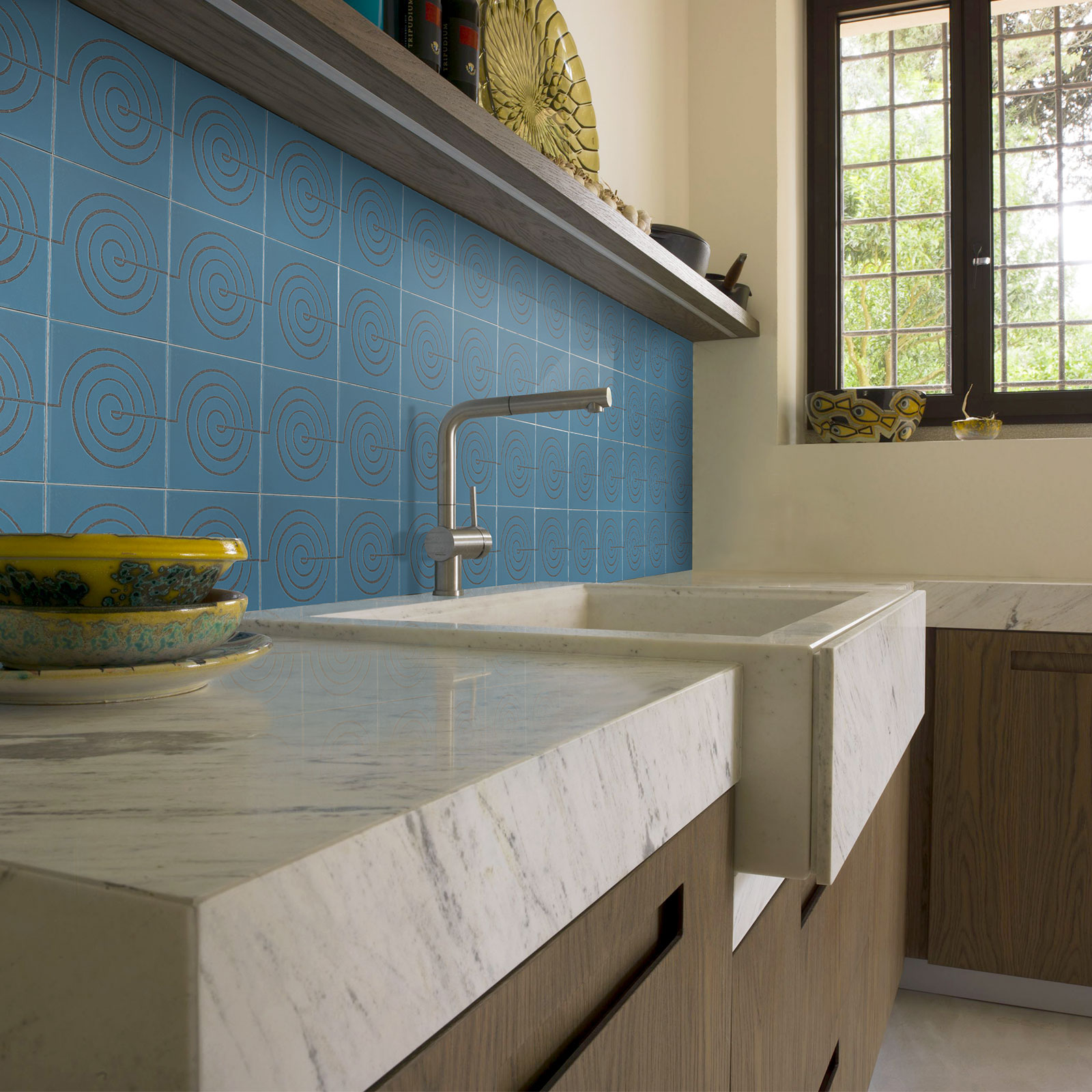 Aeolus (/iːˈoʊləs/; Ancient Greek: Αἴολος, Aiolos [a͜ɪ́olos], Modern Greek: [ˈe.o.los] ( listen)), a name shared by three mythical characters, was the ruler of the winds in Greek mythology. These three personages are often difficult to tell apart, and even the ancient mythographers appear to have been perplexed about which Aeolus was which. Diodorus Siculus made an attempt to define each of these three (although it is clear that he also became muddled), and his opinion is followed here. Briefly, the first Aeolus was a son of Hellen and eponymous founder of the Aeolian race; the second was a son of Poseidon, who led a colony to islands in the Tyrrhenian Sea; and the third Aeolus was a son of Hippotes who is mentioned in Odyssey and the Aeneid as the Keeper of the Winds. All three men named Aeolus appear to be connected genealogically, although the precise relationship, especially regarding the second and third Aeolus, is often ambiguous.