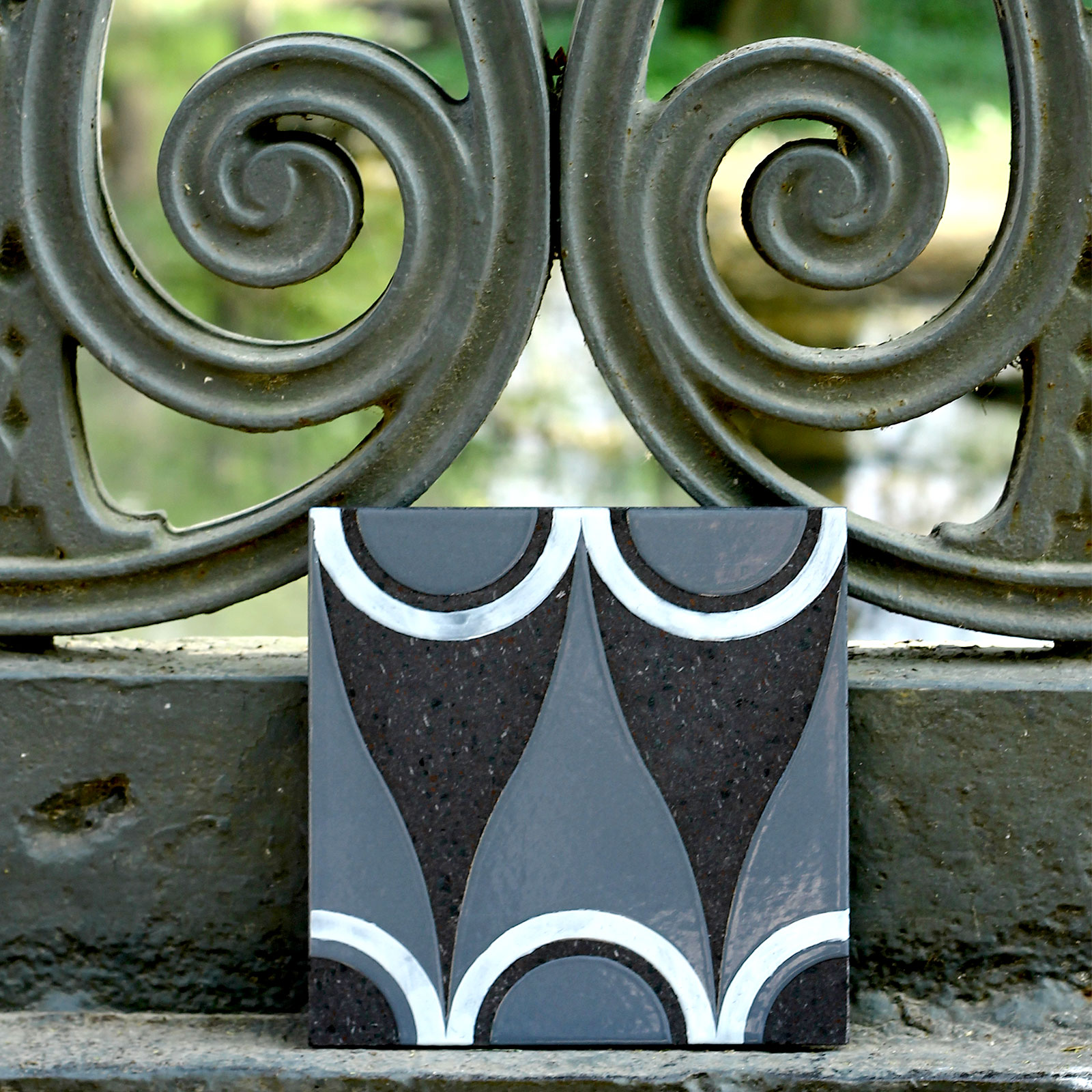 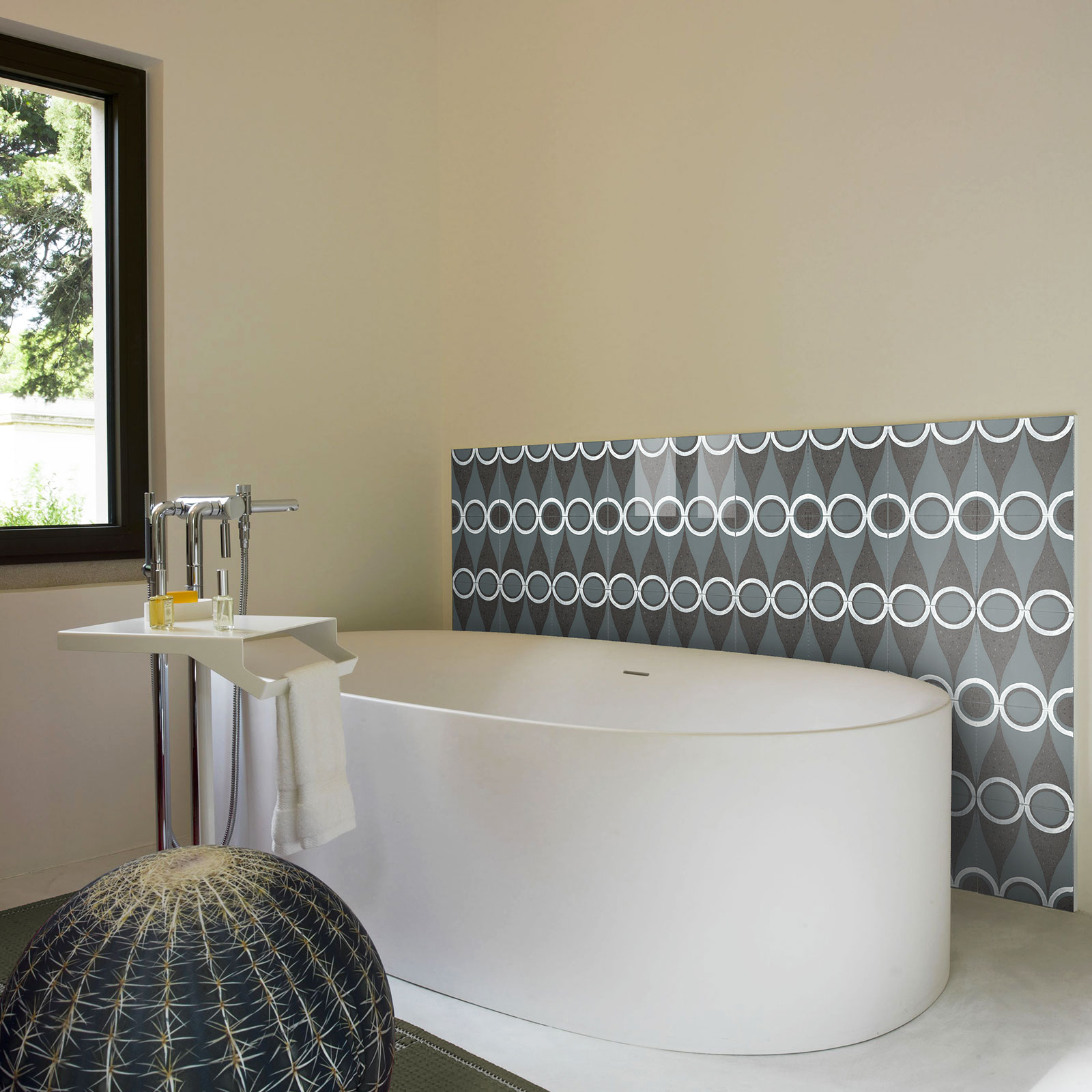 In Greek mythology, the Sirens (Greek singular: Σειρήν Seirēn;[1] Greek plural: Σειρῆνες Seirēnes) were dangerous creatures, who lured nearby sailors with their enchanting music and voices to shipwreck on the rocky coast of their island. Roman poets placed them on some small islands called Sirenum scopuli. In some later, rationalized traditions, the literal geography of the “flowery” island of Anthemoessa, or Anthemusa, is fixed: sometimes on Cape Pelorum and at others in the islands known as the Sirenuse, near Paestum, or in Capreae. All such locations were surrounded by cliffs and rocks.
In the Odyssey, Homer says nothing of their origin or names, but gives the number of the Sirens as two. 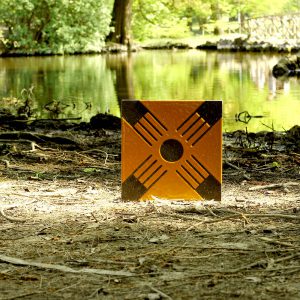