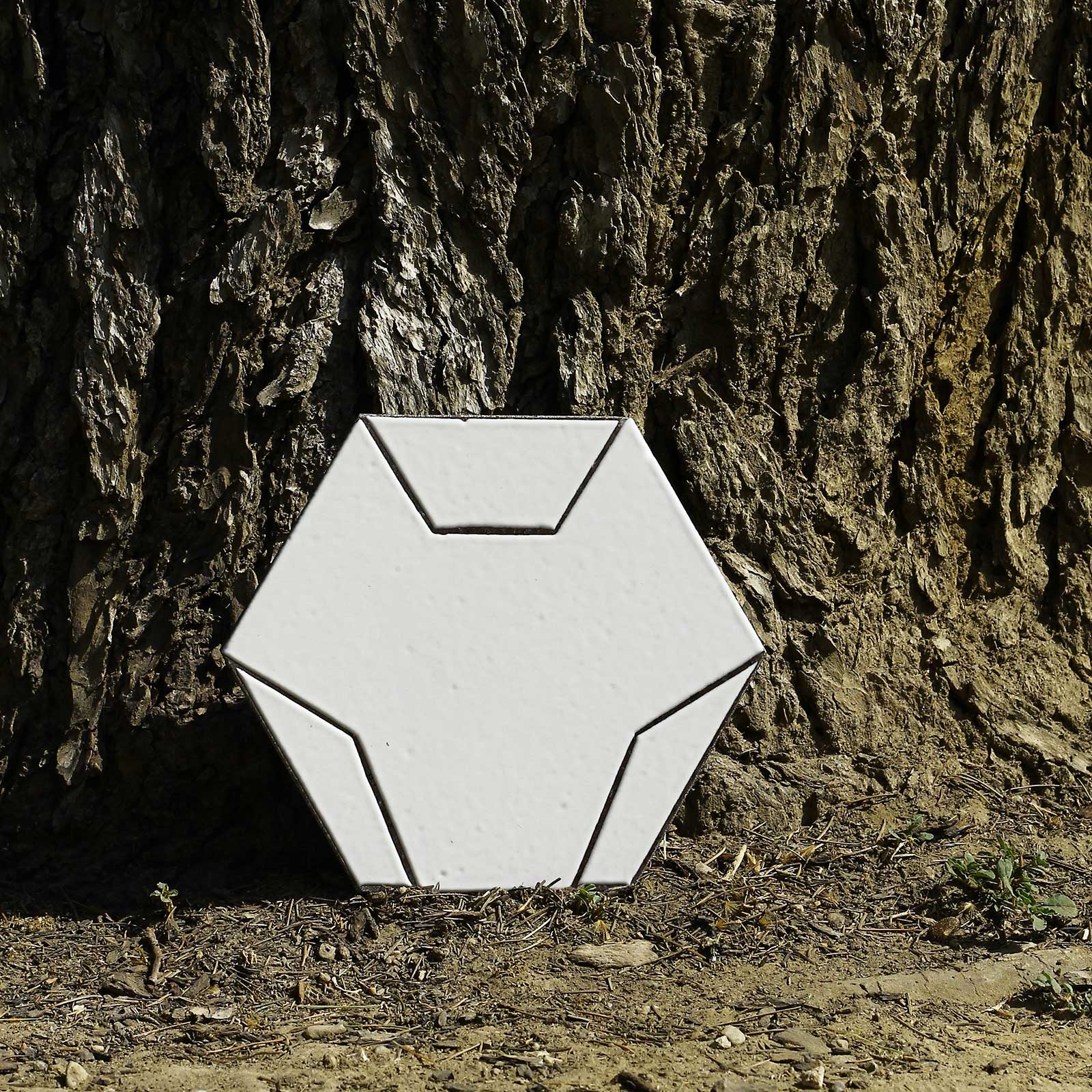 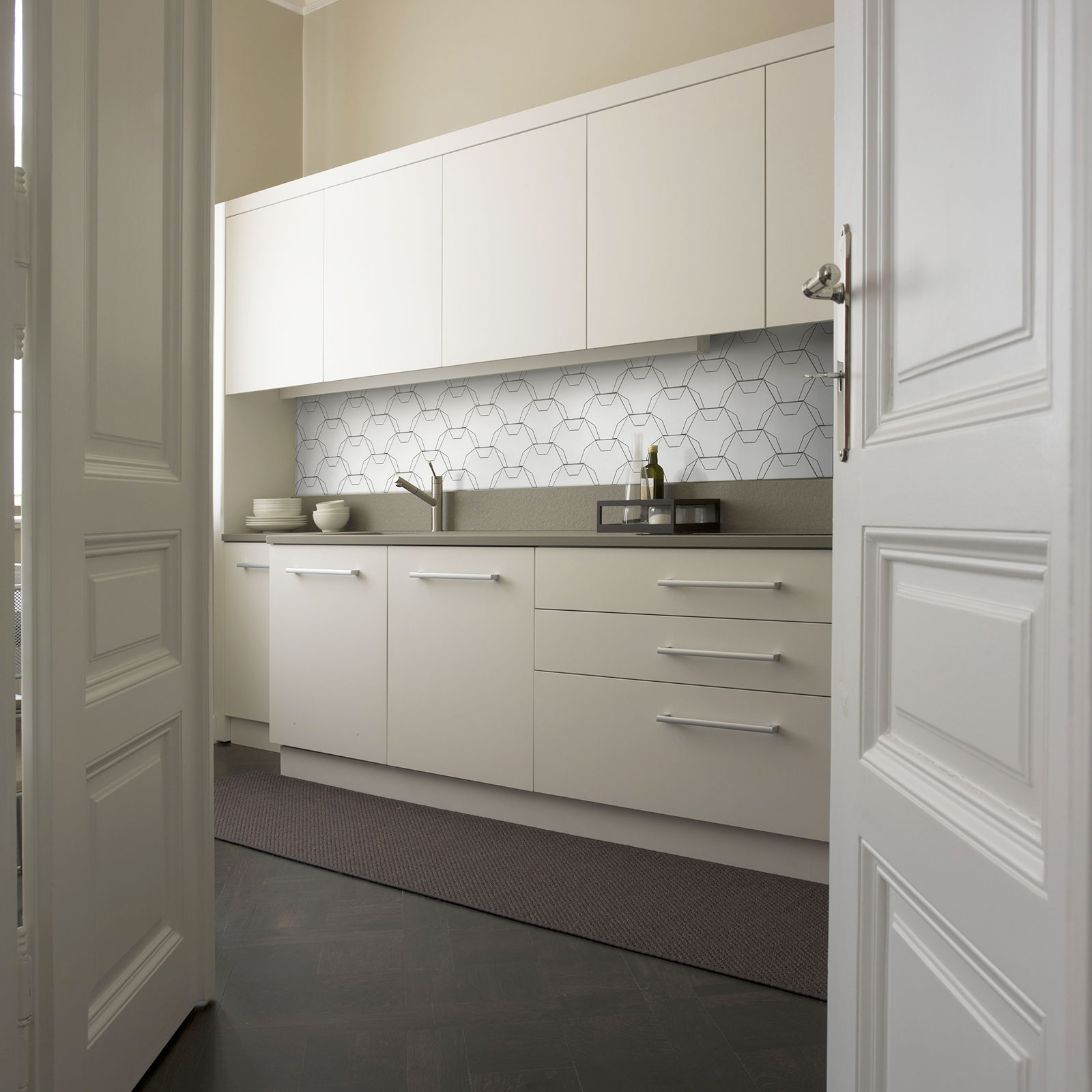 In Homer’s Odyssey, Argos (/ˈɑːrɡɒs, -ɡəs/; Greek: Ἄργος) is Odysseus’ faithful dog. After ten years fighting in Troy, followed by ten more years struggling to get home to Ithaca, Odysseus finally arrives at his homeland. In his absence, reckless suitors have taken over his house in hopes of marrying his wife Penelope. In order to secretly re-enter his house to ultimately spring a surprise attack on the suitors, Odysseus disguises himself as a beggar, and only his son Telemachus is told of his true identity. As Odysseus approaches his home, he finds Argos lying neglected on a pile of cow manure, infested with lice, old and very tired. This is a sharp contrast to the dog Odysseus left behind; Argos used to be known for his speed and strength and his superior tracking skills. Unlike everyone else, including Eumaeus, a lifelong friend, Argos recognizes Odysseus at once and he has just enough strength to drop his ears and wag his tail but cannot get up to greet his master. Unable to greet his beloved dog, as this would betray who he really was, Odysseus passes by (but not without shedding a tear) and enters his hall, and Argos dies. The simplicity of the relationship between Argos and Odysseus allows their reunion to be immediate and sincere. 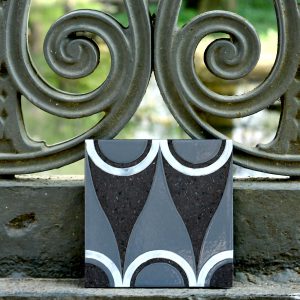