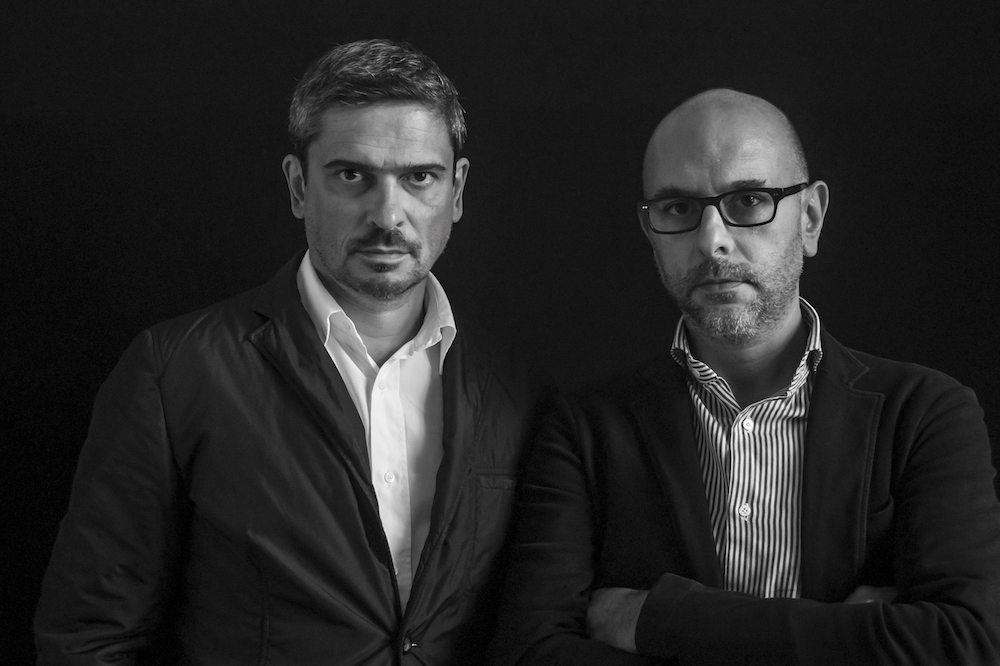 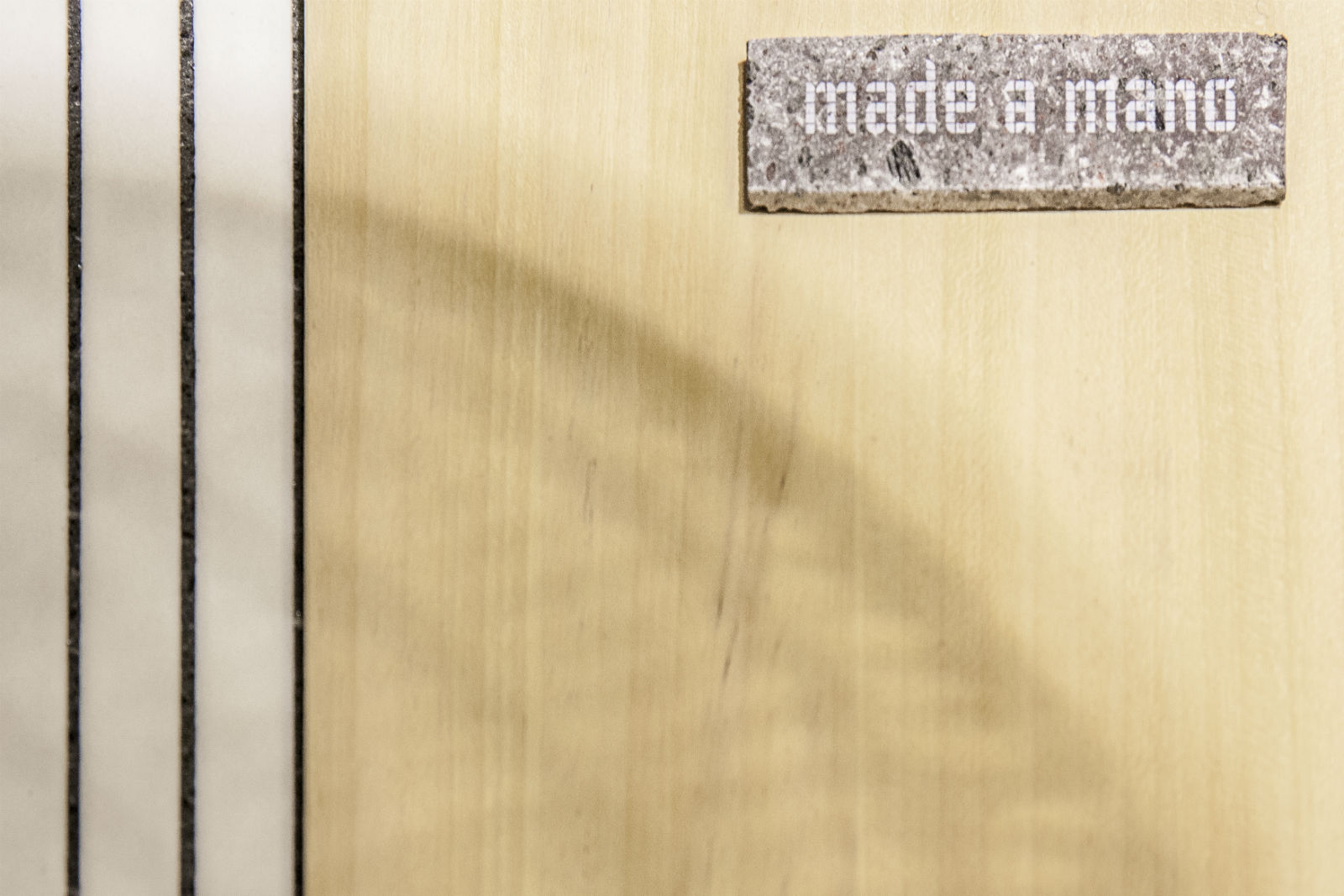 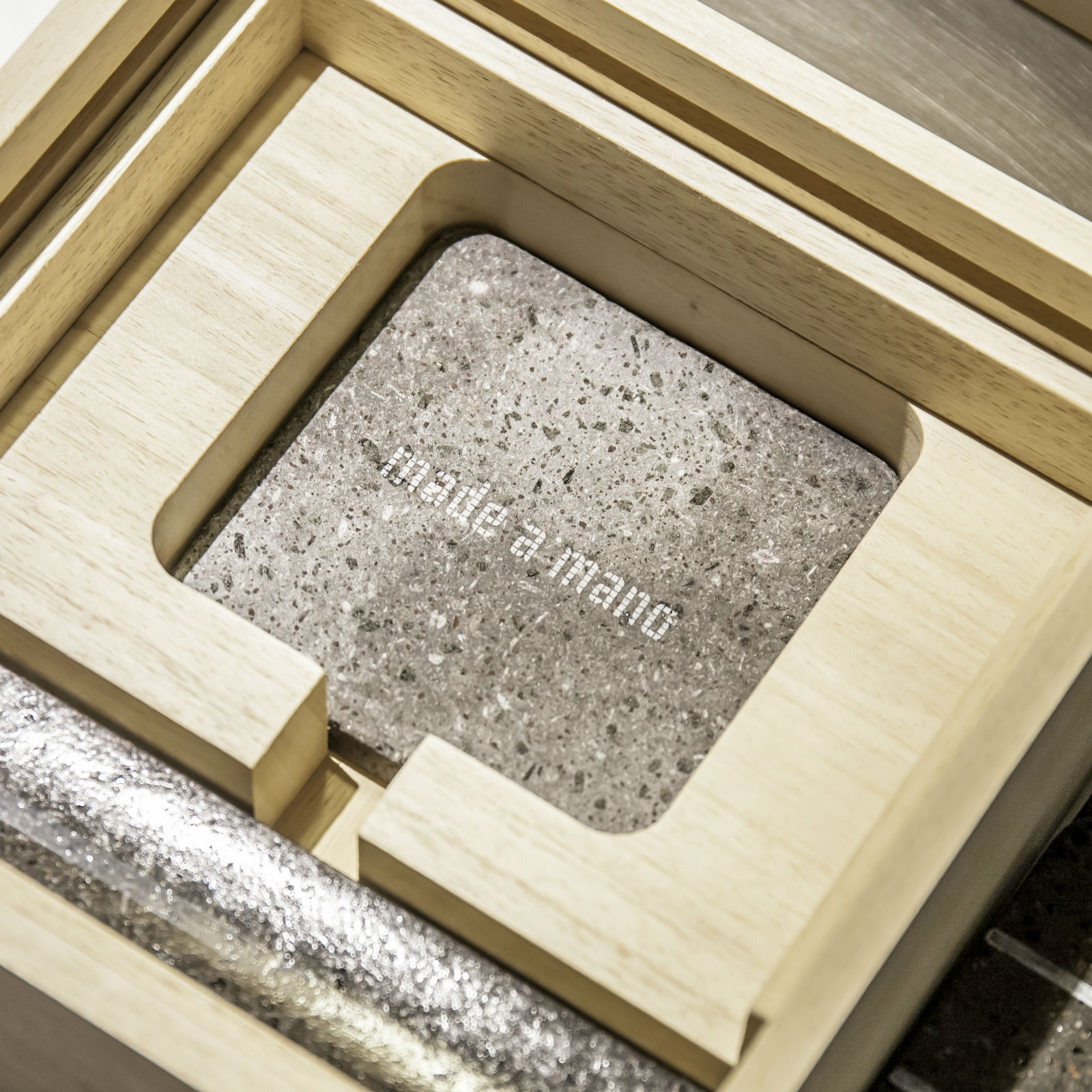 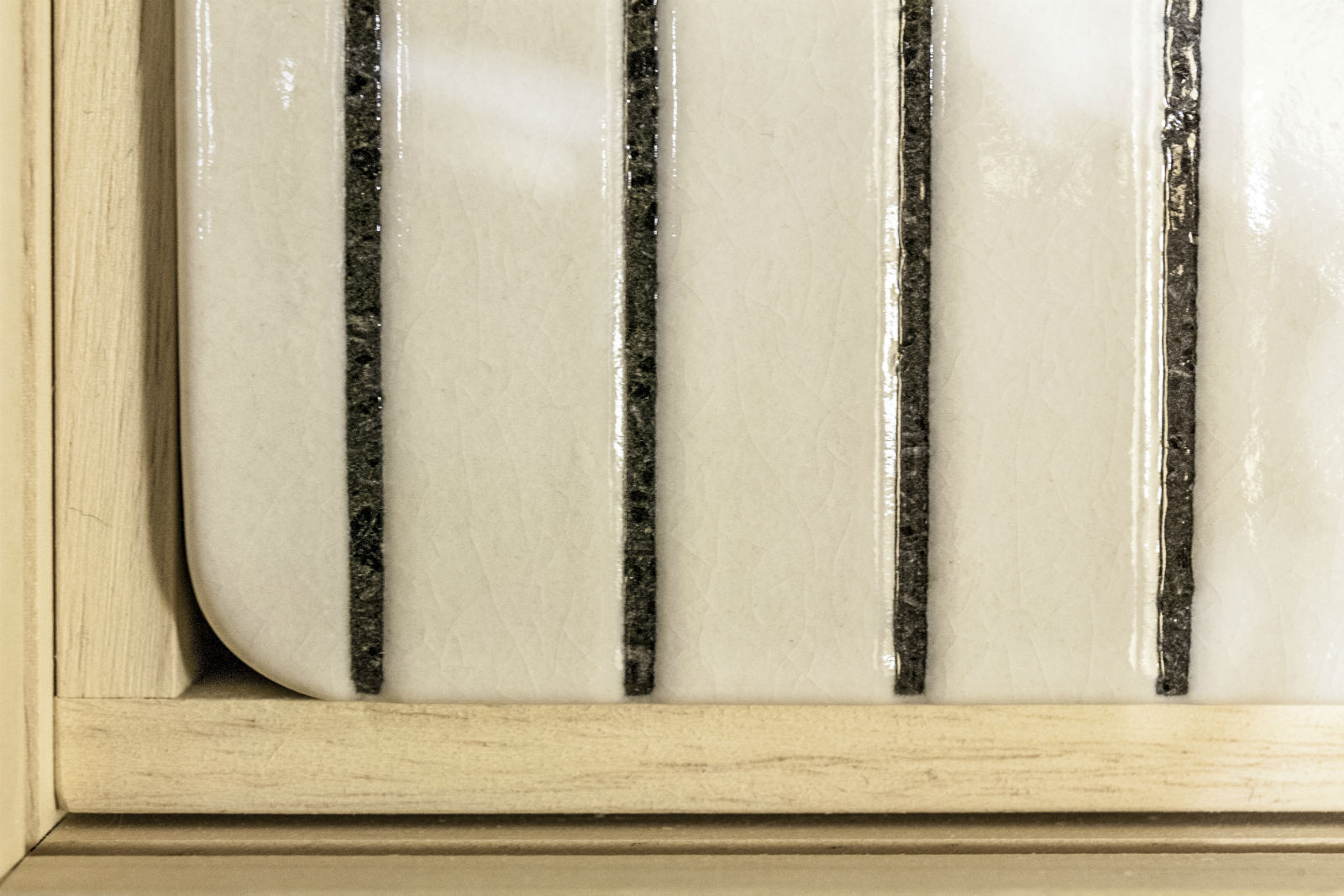 NCB ARCHITETTURA is an architectural design studio, based in Milan and operating since 1998, founded by Riccardo Emanuele and Samuel Balasso. The studio follows the project on different scales, focusing with specific attention when dealing with hospitality and wellness, retail, housing and office planning.

The continuous dialogue with preexistence and the knowledge of local topic are the basic principles which the studio bases its work on. The project approach focuses on the valorization of the context, its landscape and its history, always conceiving them like a space-time continuum.

Making architecture is both professional exercise, finalized to find new coherent and sustainable solutions to the request of spaces and places transformation, and discipline, oriented to the research and production of beauty and functionality, starting from their primary components – form, materials and techniques.

The studio is strongly oriented to the valuation of the Italian project philosophy and its manufacturing culture, which can have an open and constructive dialogue with the international dynamics of taste and style.

Following its identity vision, rooted in the sign and heritage of the great Milanese masters, the studio organizes its project work with pragmatic sense, human and technical management, and the artistic research and emotion that feed the architecture itself.

In the last years NCB ARCHITETTURA has been improving its own thinking and talent in the South of Italy, taking part to delicate refurbishments, renovation projects and landscape design – a lot of which still in progress – within beautiful territories.

The direct interaction with masters and local artisans keeps helping the studio enhance the knowledge of a thousand-year old and stratified manufacture culture, increasing and influencing its technical know-how and giving it inspiration.

Architect, studies at the Politecnic of Milan and graduates in interior design. After a collaboration with the studio Aldo Rossi (today Arassociati), in 1998 works as designer for B&B contract and from 2000 for Bulthaup. In 2002 becomes an associate of the studio NCB ARCHITETTURA.

Architect, graduates from the Politecnic of Milan, then studies at ETSA in Valladolid. Obtains a Master in Applied Ergonomics and is mentioned in several calls for designers. After working as researcher in the academies of London and Milan, becomes a professional in 1998, and is the FAI representative for the delegation of Milan. 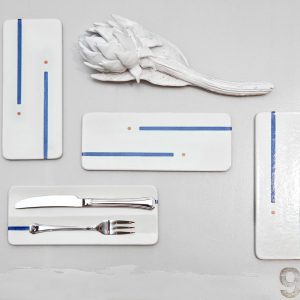