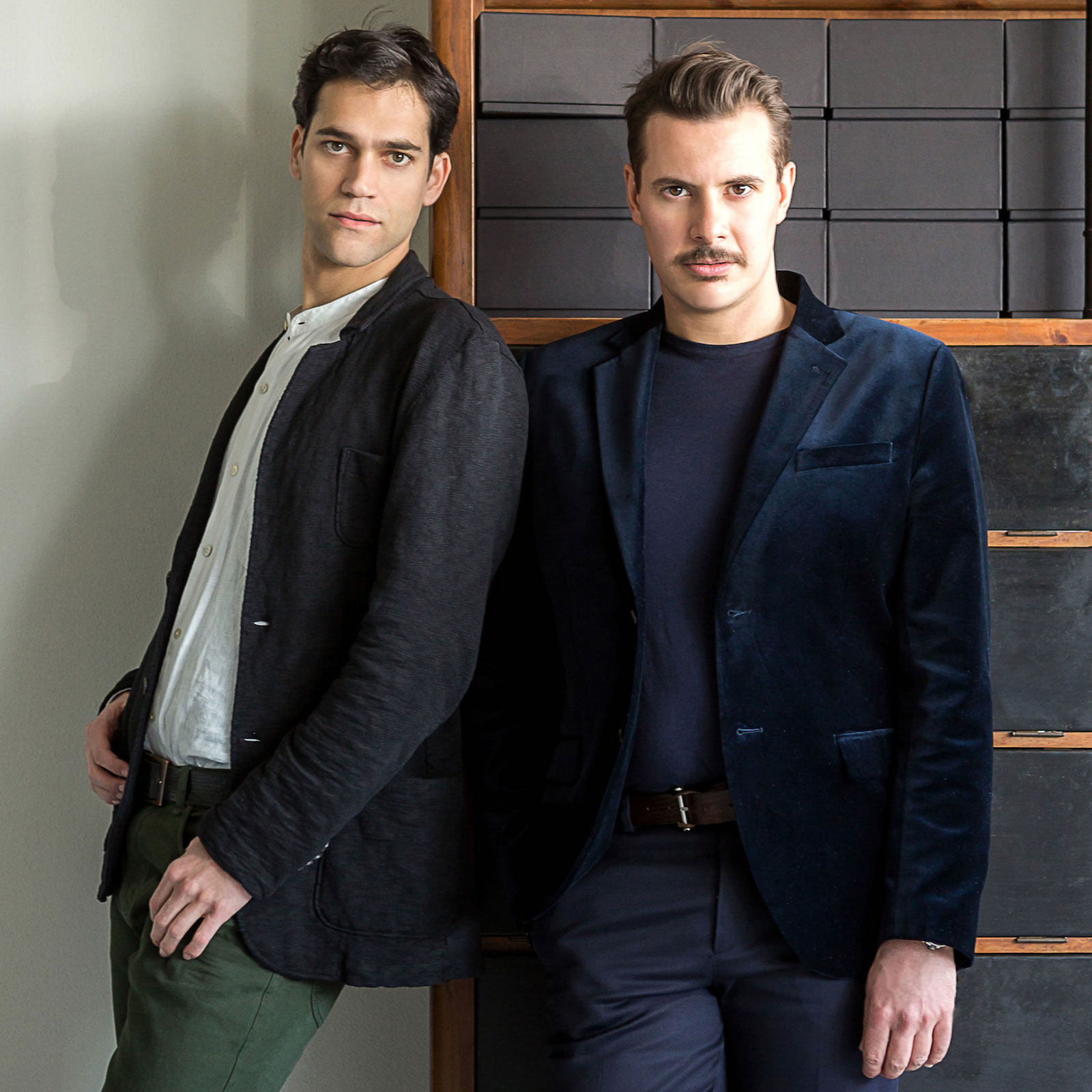 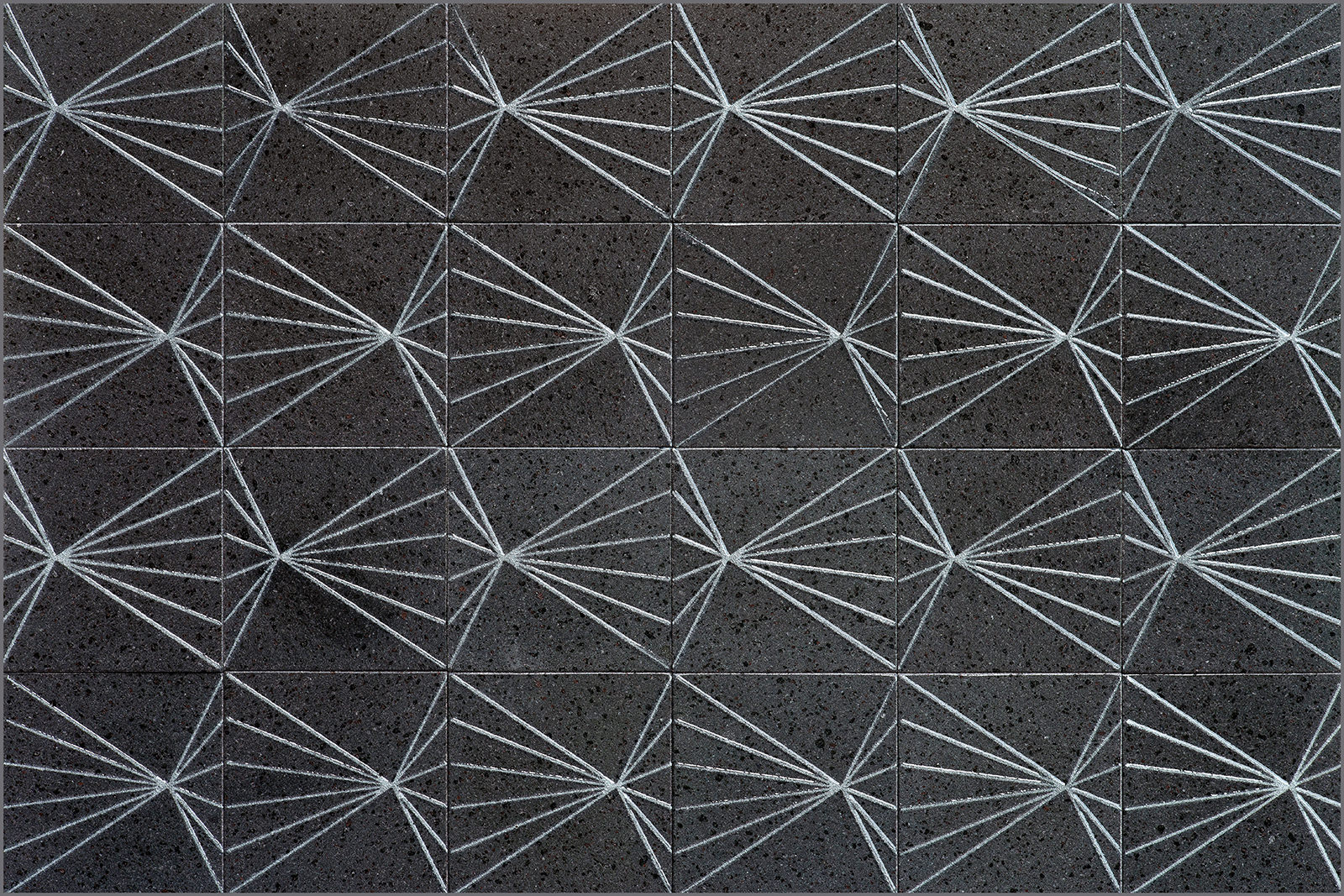 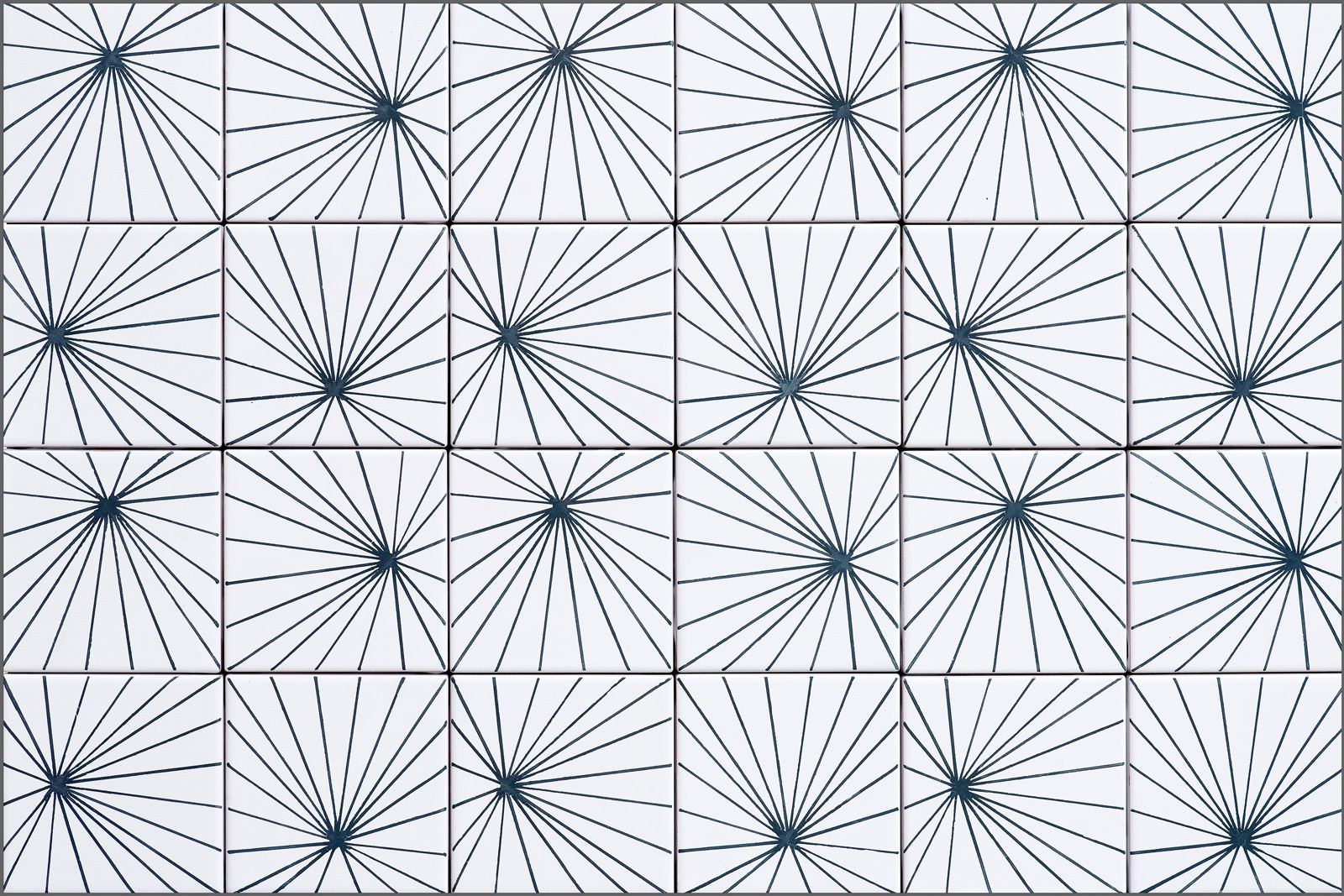 Luca Martorano was born in 1980 in Bressanone (Bolzano, Italy). His early passion for painting and design led him to choose an artistic education. In 1995 he got to know Giorgioppi, who passed his enthusiasm for images, graphics and renessaince art on to him. After graduating from high school with major in art and graphics in 1999, he left bolzano and moved to milan to study at the faculty of architecture and design at politecnico, where he attended lectures held by Enzo Mari, Andrea Branzi, Ezio Manzini. Besides an intuitive approach mainly based on geometric rules and formal taste, he developped skills on materials, financial and production issues, environmental factors, by interacting with a wide range of experts. in 2005 he obtained a m.sc. Degree magna cum laude with a thesis on sustainable transportation in collaboration with atm s.p.a. the following year the same project was selected and presented at Moma in New York for the exhibition “Milano made in design”. In 2006 he started designing products for some prestigious italian bicycle brands like bianchi, cinelli and columbus, and for other companies in the fields of sport, electrical appliances, and furniture. While working as a freelancer, between 2007 and 2010 he first joined the team of Toan Nguyen studio and then Matteo Thun & partners. From the first collaboration he learned the sinthesys of shape and the expressiveness of design, from the latter the concept of a pure and sober style as well as the attention to tradition. Throughout these years he was involved in projects for international companies such as Walter Knoll, Dedon, Urmet Domus, Dornbracht, Belux, Duravit, Tvs, Salvarani, Zwilling, Neutra, Riva 1920, Inda, Marni, Rinascente, Fantini, Emmemobili, Geberit, Desede and others. In 2011 he moved to London where he designed home accessories and pieces of furniture for two british companies. In 2012 he moved back to bolzano, halfway between Italy and central Europe, between urban and natural environment, where he currently lives and works. Since 2014 he has also collaborated with the faculty of design at the free university of Bolzano as project assistant and contract professor. While working in Milan, at the beginning of 2008 Luca met Mattia Albicini. At that time, they were working in the same project team and had the chance to share their views and ideas on product design, both perceiving from the very beginning a strong synergy and gradually establishing a deep friendship beyond their professional activity. Since 2012 they have been working together between Bolzano and Milan, Florence and Venice. Their common passion and their functional vision of design, which equally combines technique and style, tradition and innovation, has led them to conduct projects in a wide range of fields. their eclectic production is characterized by a clean style and is based on a deep research on technical or natural materials, on innovative as well as traditional techniques.

Made a Mano, as his homeland, Sicily, is a witness to the encounter of cultures, to the fusion of different cultures and artistic languages; It collects and interprets both Eastern and Western influences, it revives signs of the past and present. The folding fan (in Japanese “Sensu”) is the object which better represents this story than others. For centuries it has fascinated all cultures of the world, becoming a symbol of elegance, lightness and sensuality. In this collection, its essence and its clean lines are interpreted through a few manual strokes. The force of the sign and the deep bond with the history resurface through bold colors and materials intimately linked to the land of Sicily, such as painted glaze, the molten bronze, manual cotto or lava stone 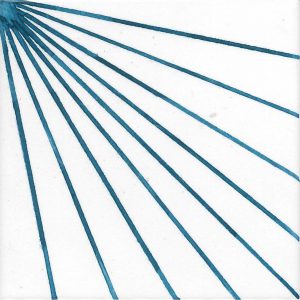 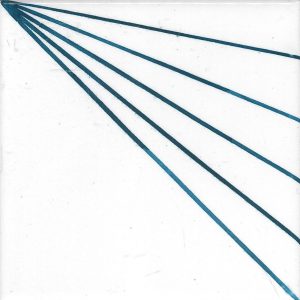 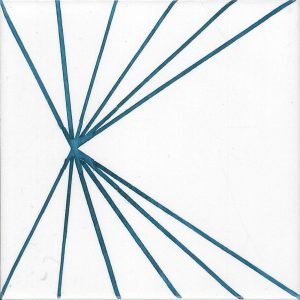 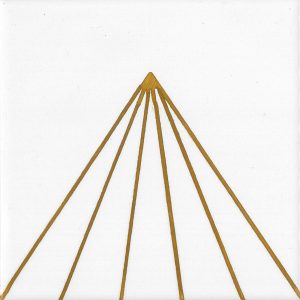 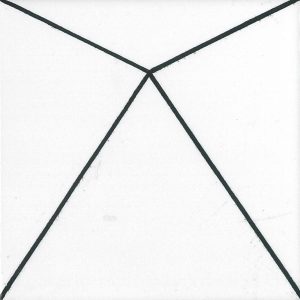