In the intent of the design of the new Paris Courthouse, a particular focus was dedicated to light and the sobriety of the materials reflecting it. Indeed, without something to capture and reflect it, light is invisible. This makes the selection of materials and colours absolutely fundamental.

In the Courthouse design, the selection of colour was radical and decisive for the final result: the strong tendency towards the use of white is the expression of the metaphor of the white mountain, which gives the space a serene and calm appearance that reassures users, without taking away from its representative nature.

In the “Salle des Pas Perdus” (the internal public space par excellence) the floors, ceilings and walls are all bathed in white. Acoustic wood panels float within the evanescent and luminous white space.

In the “IGH” (Tower) spaces, housing the offices, the principle remains the same: sober environments treated primarily with the same principle of white. In these spaces, as it was not possible to use wood (due to fire prevention regulations) with its warm tones, colour becomes a design necessity to enrich the nearly 7 km of circulation spaces featuring white walls and ceilings.

The problem of colour: Applying a uniform colour to the interior walls of the corridors did not convince the majority of the players involved in this project. In some way, a uniform colour on a corridor wall was not suited to the narrow and long longitudinal form of the coloured corridors. This solution tested on various corridor prototypes was monotonous and did not work well in terms of the perception of space.

This difficulty led to the idea of using colour as a mobile element: distributing squares of colour hung on the walls of the corridors seemed to be a concept that was more acceptable to everyone from the aesthetic as well as functional perspective. These squares could if desired be organised based on temporary requirements or be used for signage to display the various services available on that floor. The panels are intentionally distributed on the walls opposite the glass office doors. Thus, indirect natural light coming from the offices reflects off the coloured panels and is disseminated throughout the corridors, changing their light quality depending on the time of day.

The idea of artisanal coloured glazes on lava stone seemed appropriate and met expectations. The 1m x 1m glazed panels hung on the wall offer the brilliance, variety and imperfection of the material sought to obtain the desired effect. After the initial tests performed with prototypes, created ad hoc for presentation to the ministerial authorities, everyone agreed that this was the right road to take.

Thanks to this solution, the glazed panels “play” an important visual role, redefining the perspective and depth of circulation spaces. The natural light becomes iridescent and is balanced in the depth of the corridors depending on the time of day and the colours of the glazes selected.

This colour-design in the circulation spaces inspired the highest-ranking officials at the Paris Courthouse, enough to renounce at the artwork provided in the workspaces in favor of glazed lava stone panels proposed by RPBW and finely realized by Rosario Parrinello, Ceo & Creative Director of Made a Mano Srl, a prestigious Sicilian Company specialized in processing and transforming lava stone from Etna volcano. 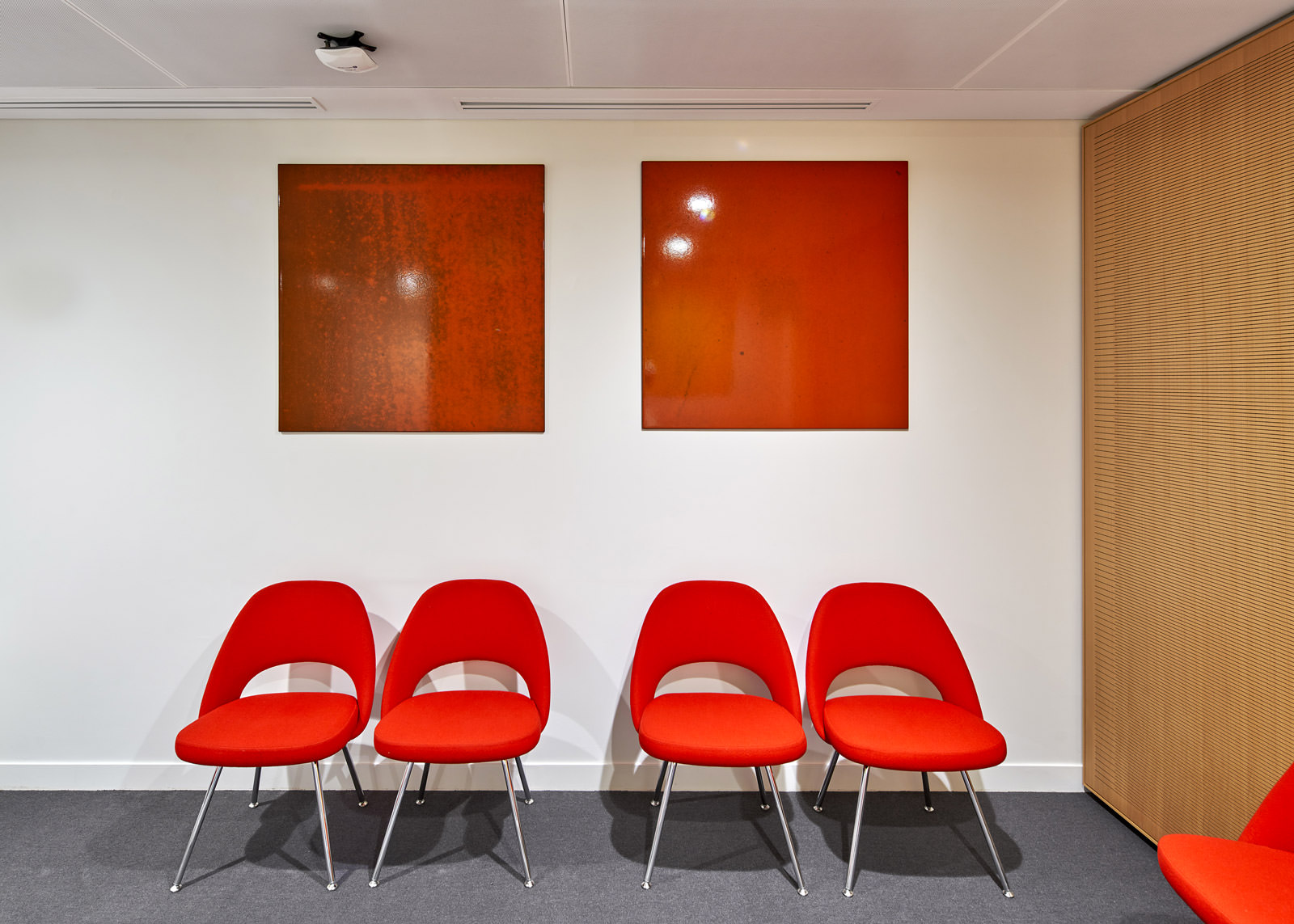 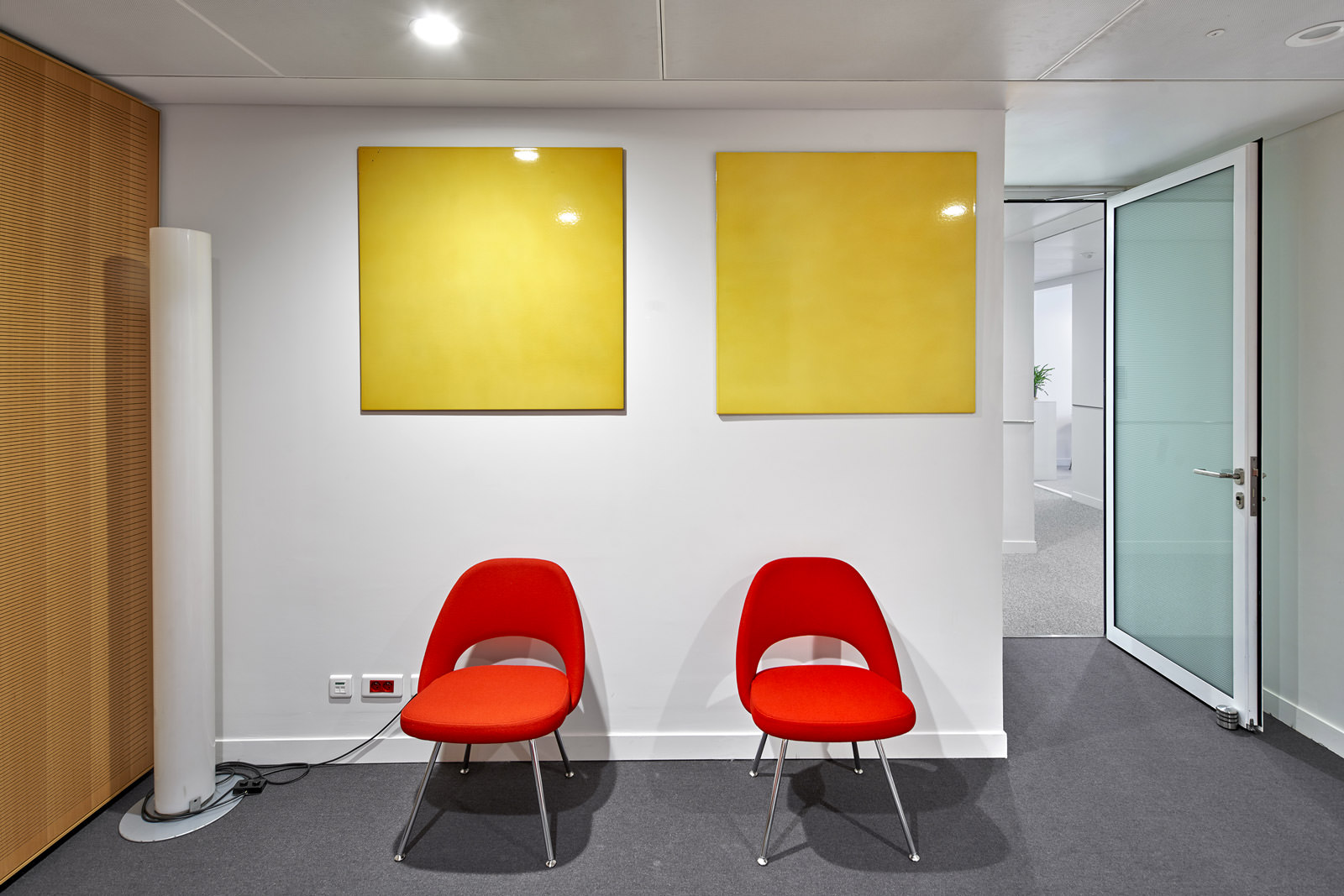 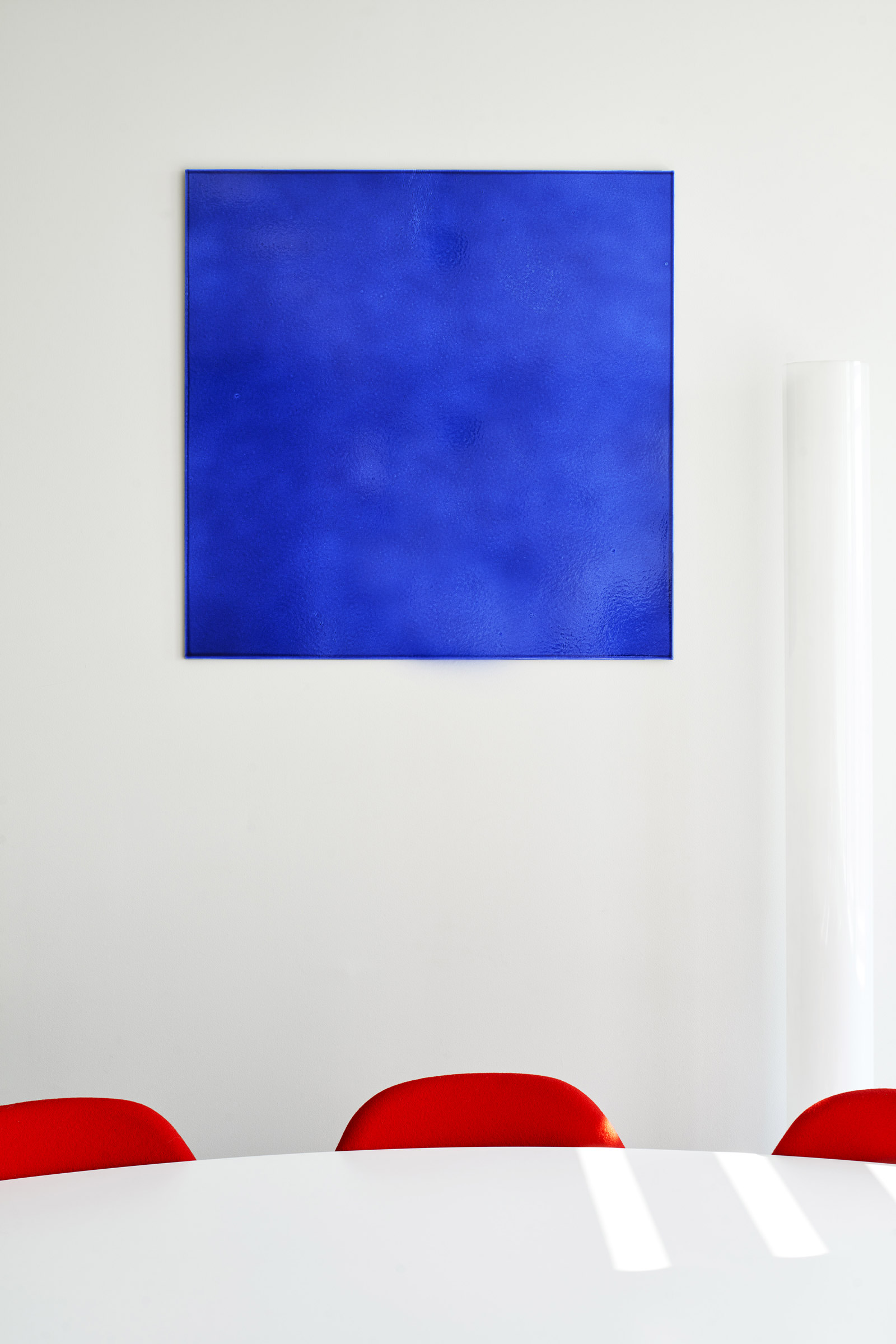 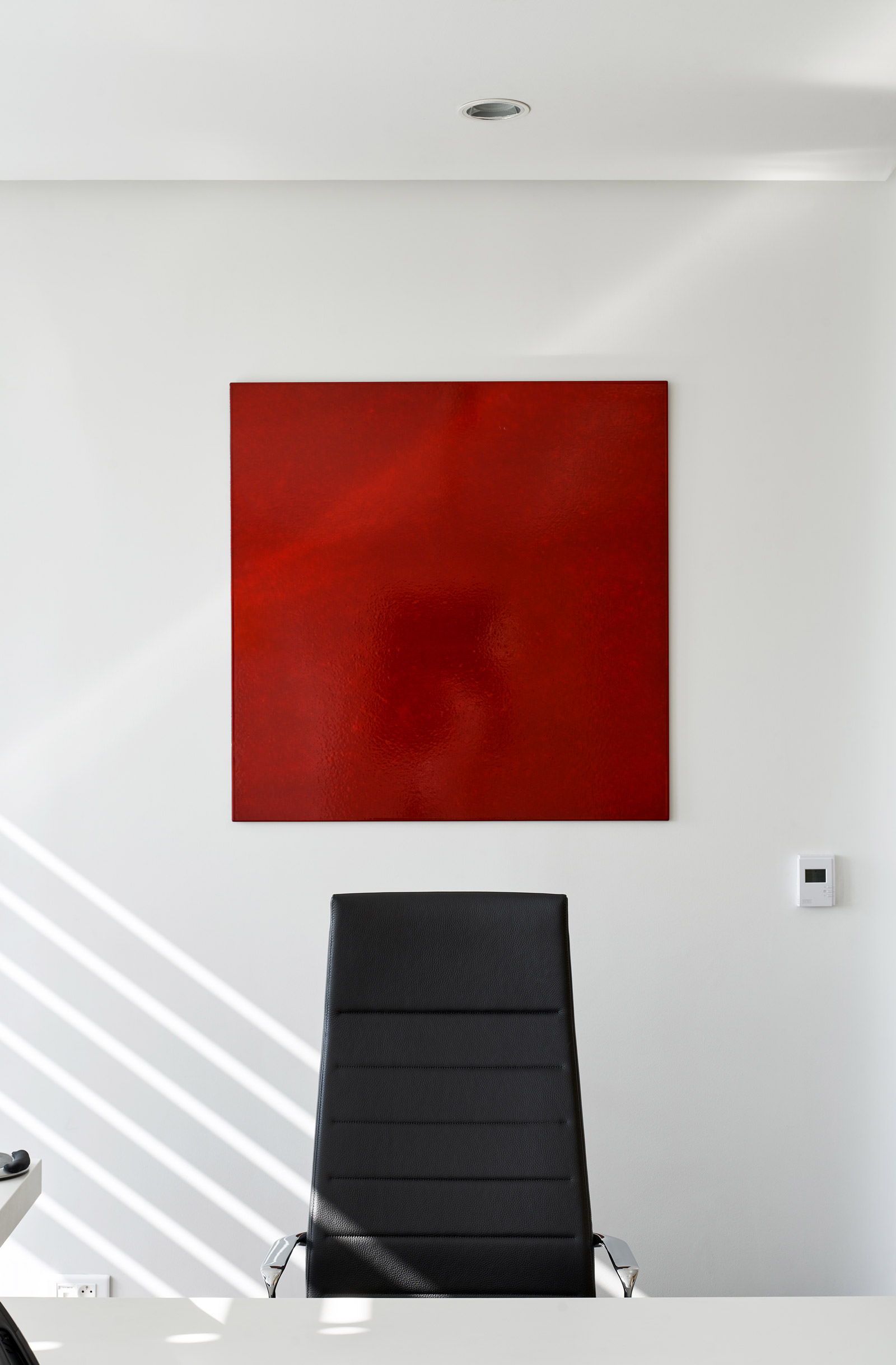 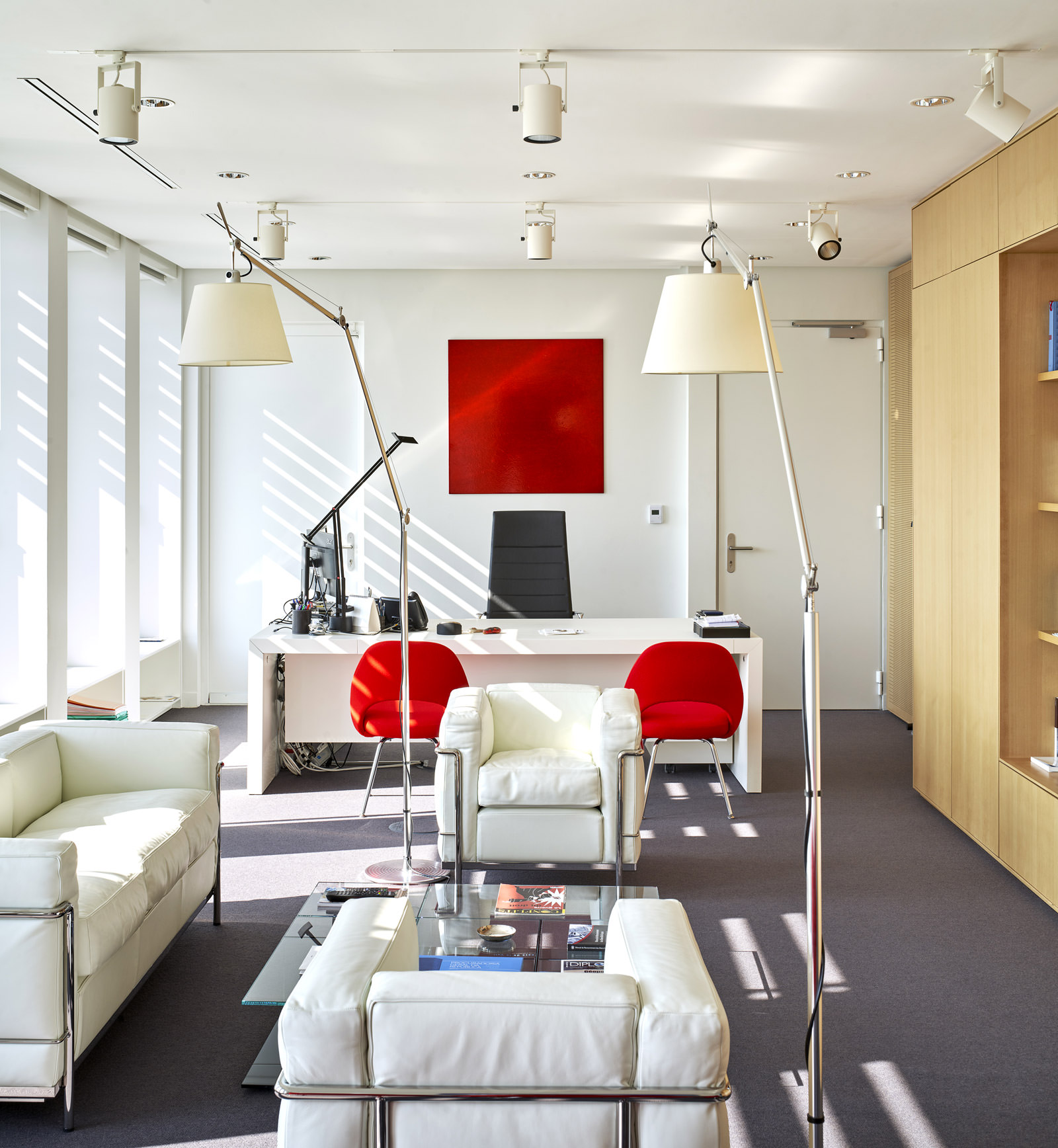 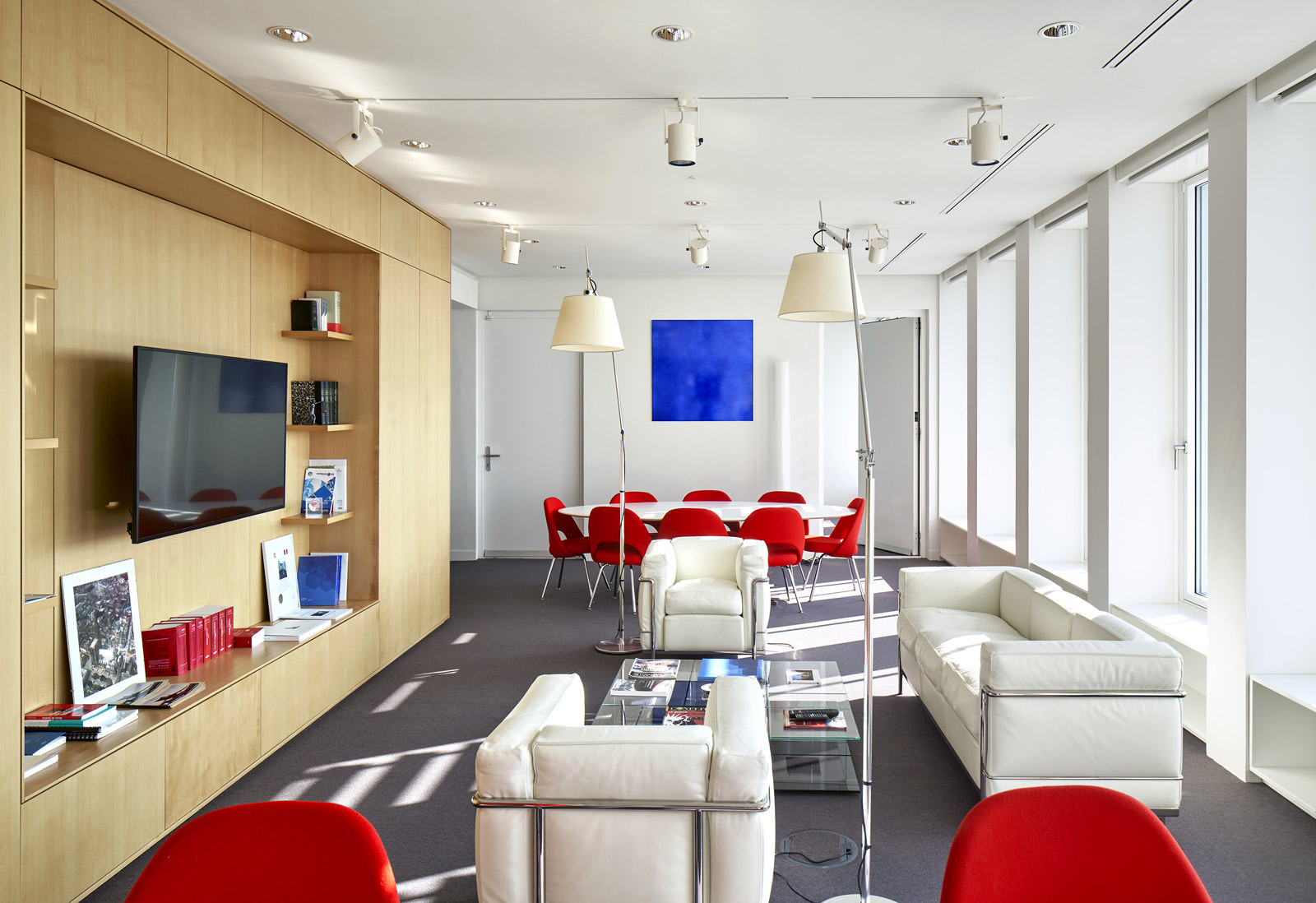 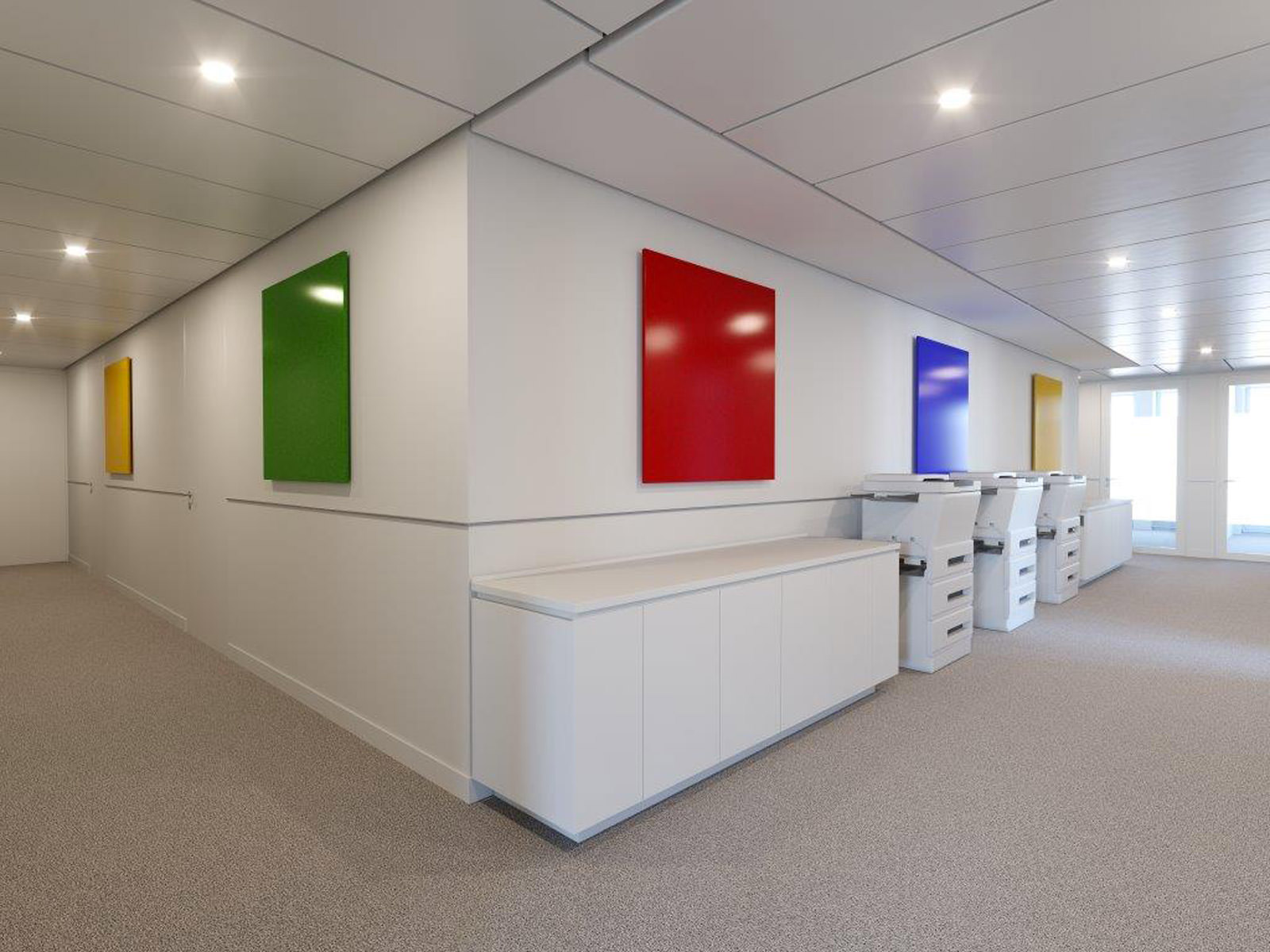 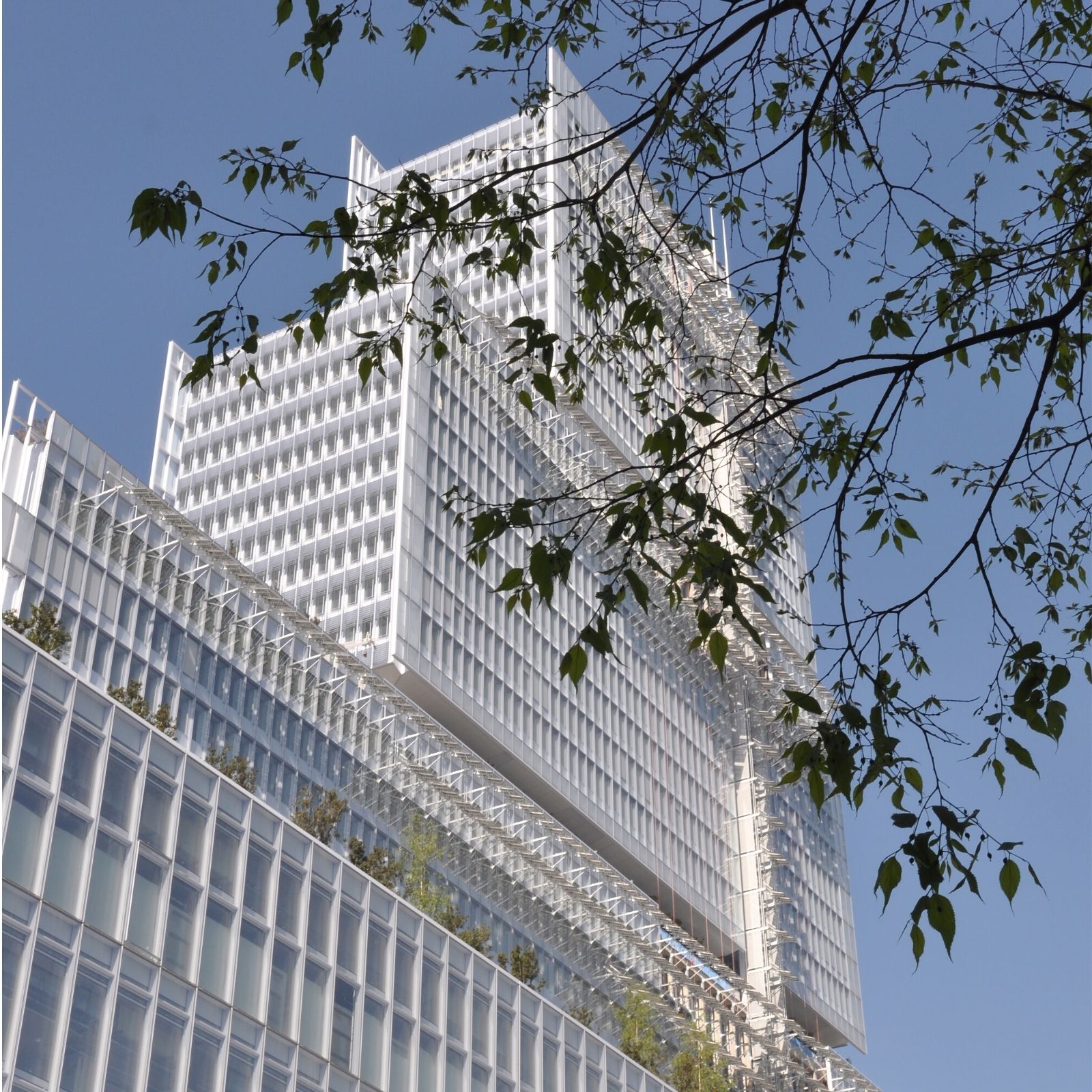 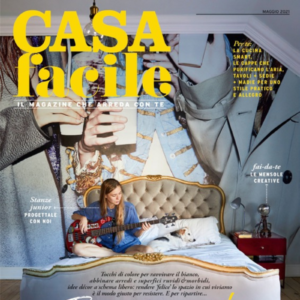 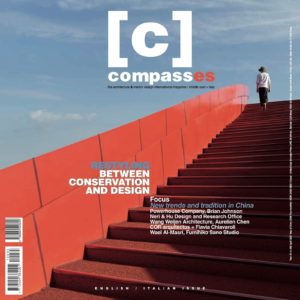 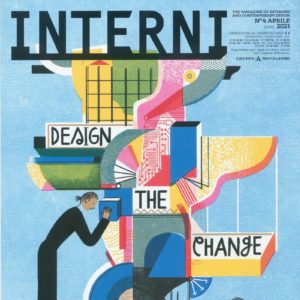 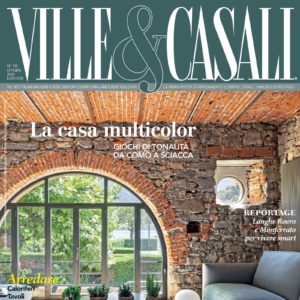 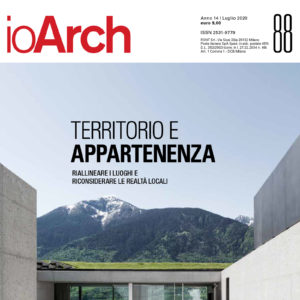